Nigerian Soldier Beaten Up For ‘Stealing iPhone’ In Warri

An angry mob gave an unidentified soldier the beatings of his life today after he allegedly stole an iphone belonging to a young lady on gun point. 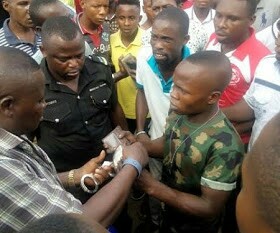 According to reports, the lady raised an alarm at the popular Robson G. Shopping plaza, along Okumagba Avenue in Warri after she recognized the soldier. This alerted the police who immediately sensed danger and with a knife in his hand, he tried to escape the scene. However, the mob pursued him out of the plaza to Erhiovo and Ogbodu streets near, Olodi Primary School, where they gave him the beating of his life leaving him in a pool of his own blood. 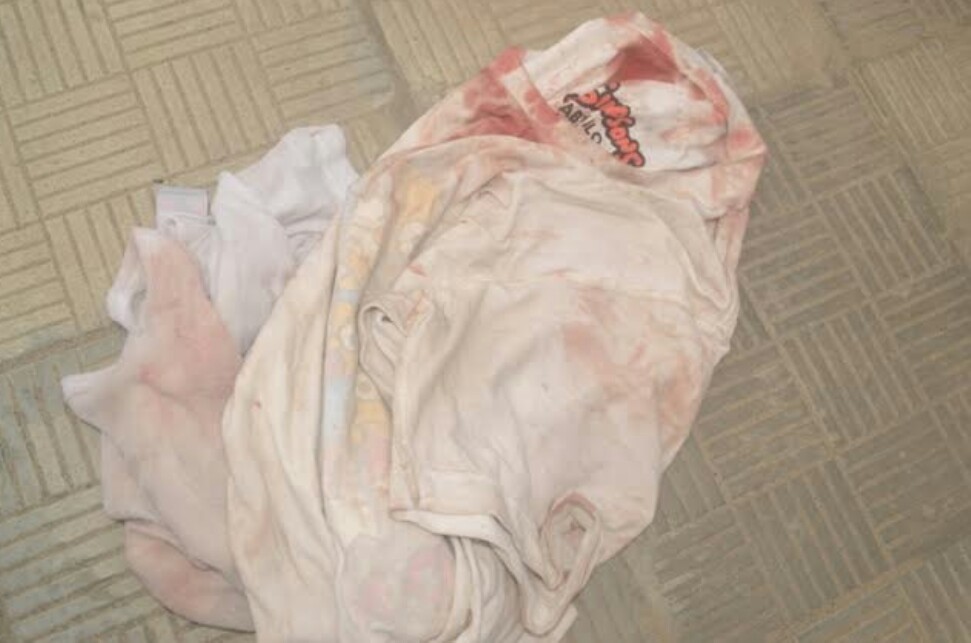 It took the timely intervention of mobile police who were on guard at the shopping plaza to save him from the hands of the angry mob. He was then escorted to the residence of former Chief of Army Staff, Maj. Gen. David Ejoor to confirm if he was a genuine personnel of the Nigerian Army.

READ ALSO:   "Illiterate In Disguise" Efia Odo Says God Is "She" Plus Reactions After Ghanaian Actress Implies The Almighty Is A Woman 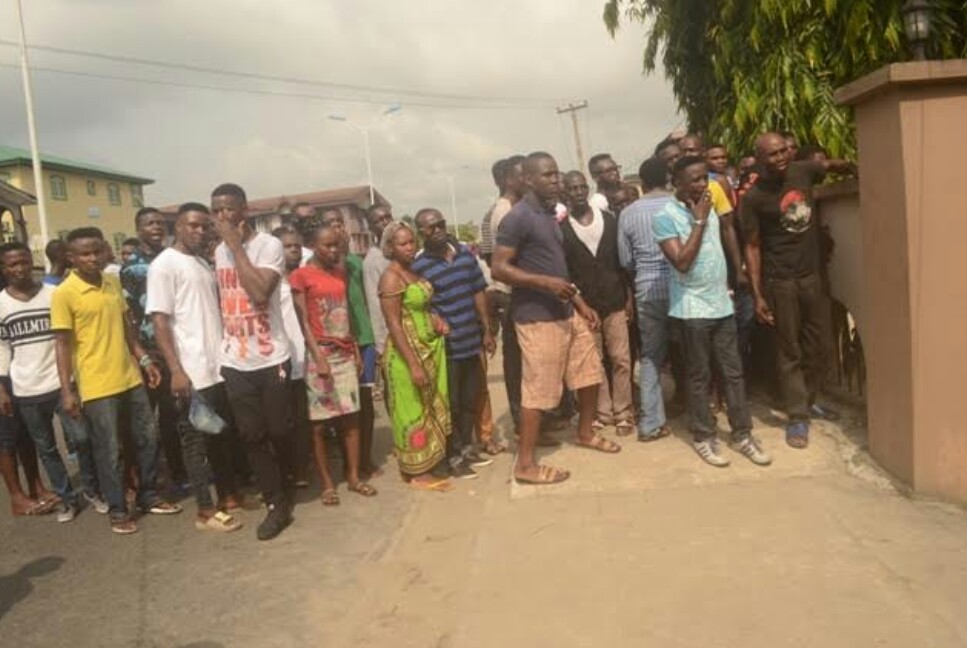 However, on getting to the residence of Maj. Gen. David Ejoor, the Army personnel on duty dispersed the angry mob and refused to hand over the unidentified soldier to police officers from the Nigeria Police Force ‘B’ Division in Warri. It was later that an Army van came and whisked the soldier away to the Nigerian Army Barrack, 3 Battalion, Effurun in Uvwie Local Government Area. 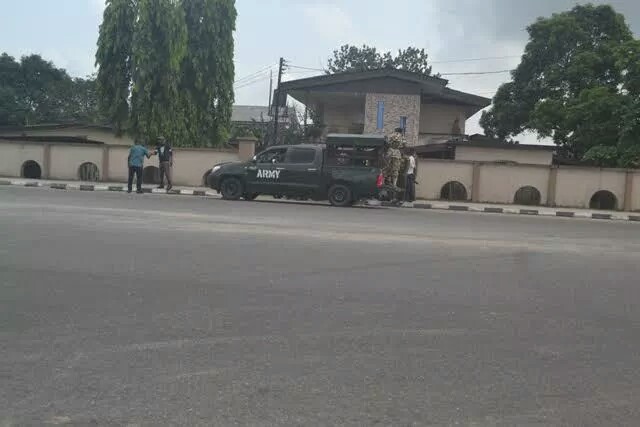 The Nigerian Army has not yet confirmed if the unidentified officer is a personnel of the Nigerian Army. However, according to reports, a souce said:

“We could not question the unidentified officer; he has been referred to the hospital as a result of the injuries he sustained from the angry mob.”

Sumaila Haleek: Mob Slit The Neck And Hacked Legs Of 24-Year-Old Man With Cutlass Over Motorcycle Theft In Tamale, Ghana

Thieves Stoned, Beaten And Killed After They Were Caught Along Onitsha-Owerri Road (Graphic Content)