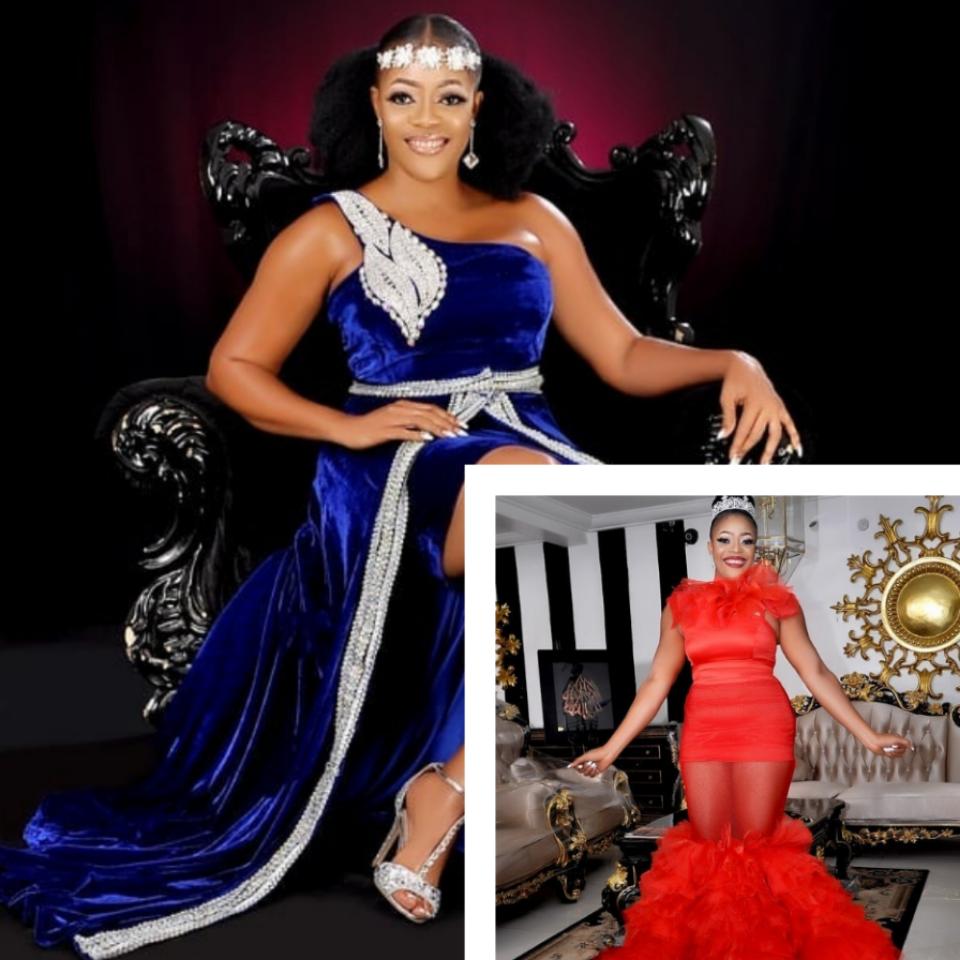 If you are a big fan of Nollywood movies, then you already know Eve Esin. Yes, she cries better than anyone else in the industry! Anyway, the talented actress is celebrating her birthday today and has already shared some beautiful photos to mark her special day.

READ ALSO:   Nigerian Celebrity News: Not Everyone Will Like You And That’s OK - Rita Dominic

It’s officially my day Complete outfit @baronessebiere thanks my love, you have been there over time❤ Mua @glamour_beautyhome 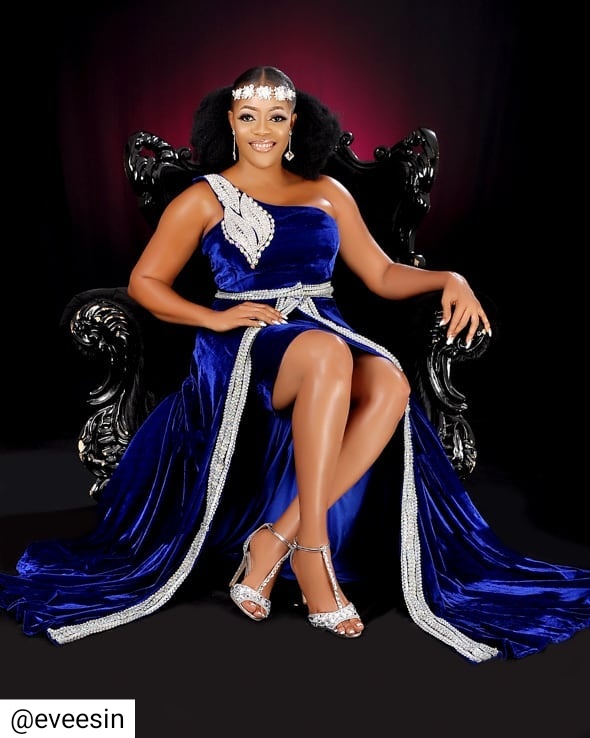 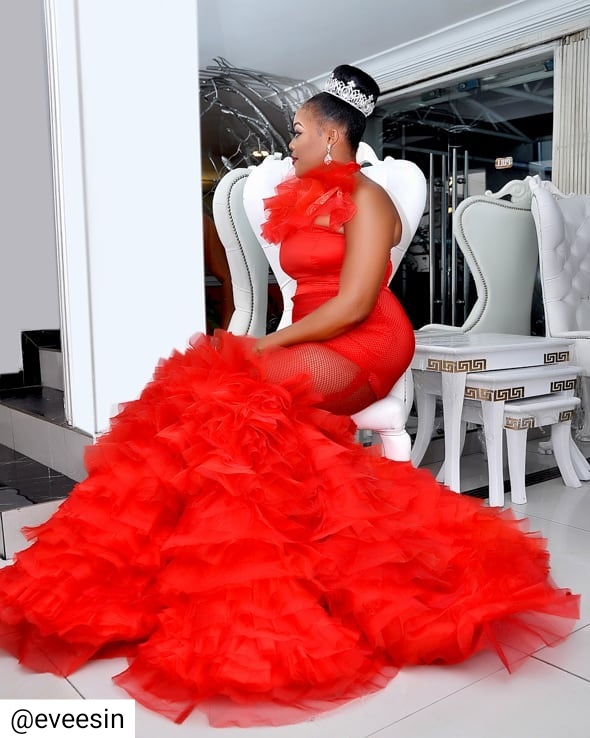 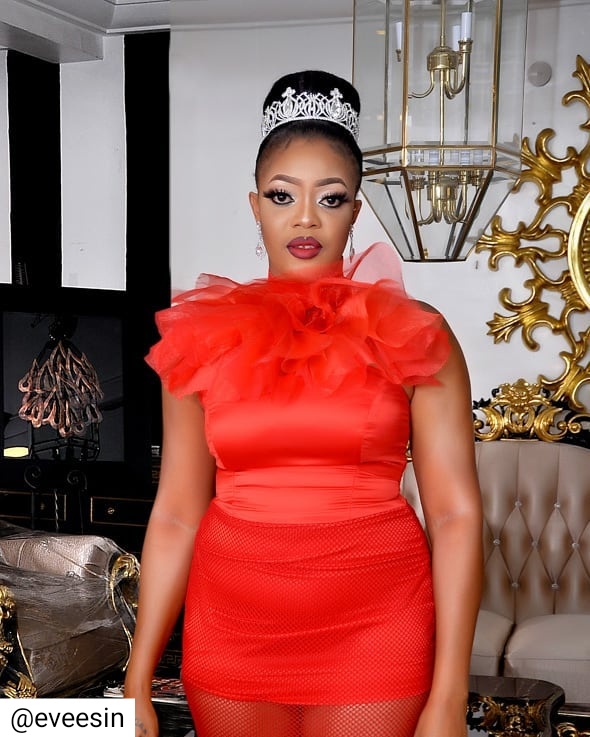 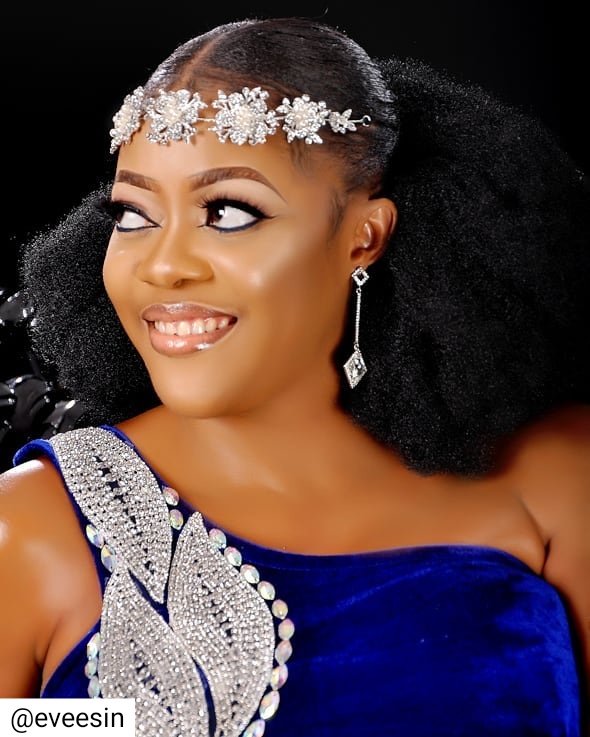 Eve Esin was born on October 17th 1986. She is an indigene of Oron in Akwa Ibom state. Esin attended Immaculate Conception Secondary School, Itak-Ikono in the same state and studied Theatre Arts at the University of Calabar. After she graduated from the University, she started working in the banking industry but because of her passion in acting, she quit her job to pursue her dreams. She had her breakthrough in the blockbuster movie “Idemili” (2014) directed by award winning director, Ernest Obi.

READ ALSO:   Funke Akindele-Bello Is Absolutely Gorgeous On The Cover Of ThisDay Style Plus Other Photos 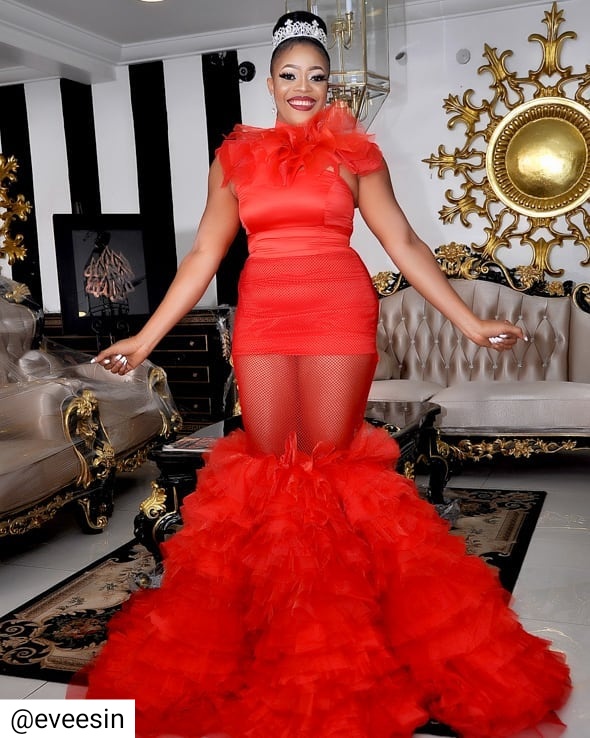