Nse Ikpe-Etim is currently living it up even as she promotes the Nollywood movie, ‘A Trip To Jamaica’. The movie which has already started bringing in the cash, with about N80 million, has already surpassed all other Nigerian movies to have hit the cinemas in 2016. 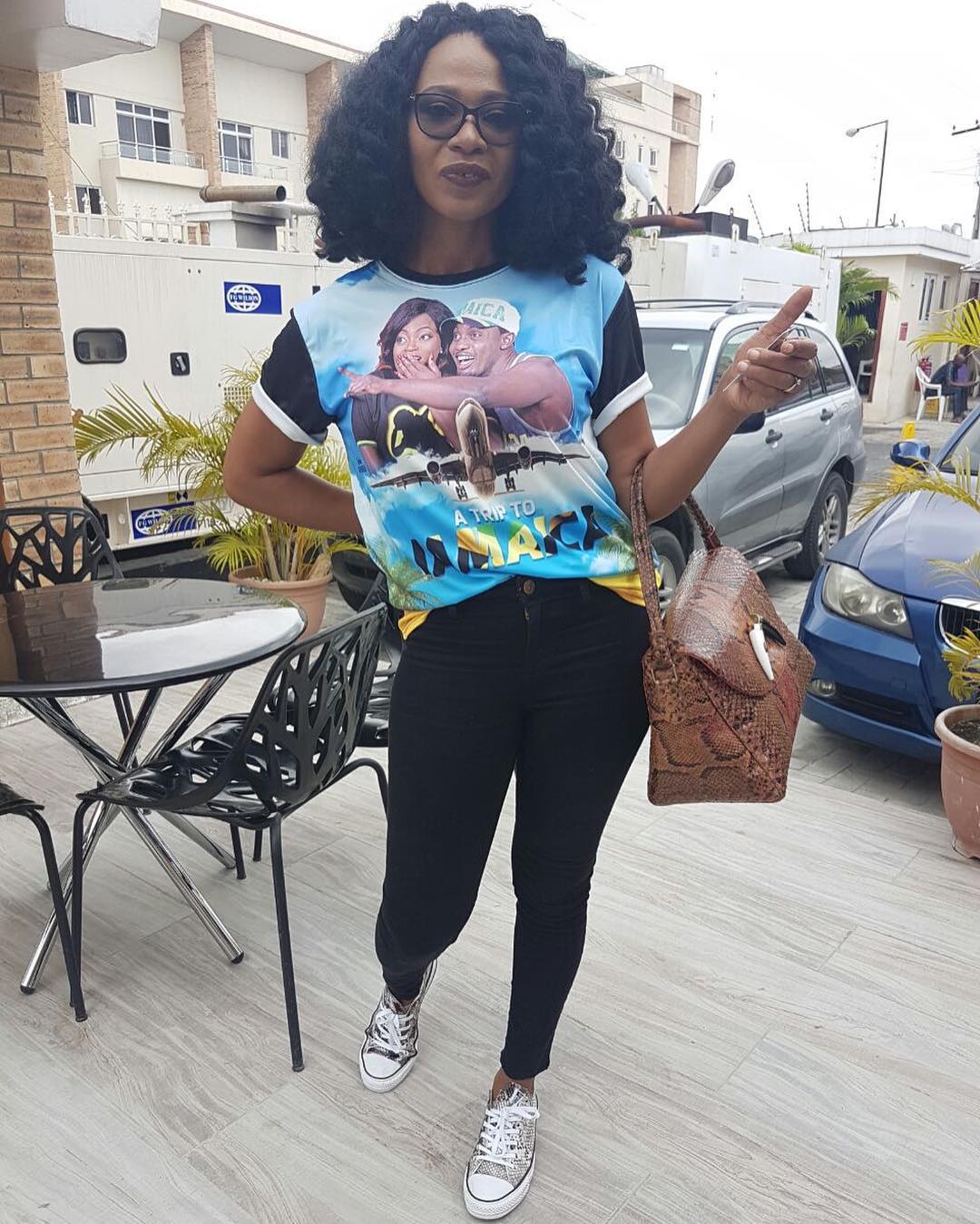 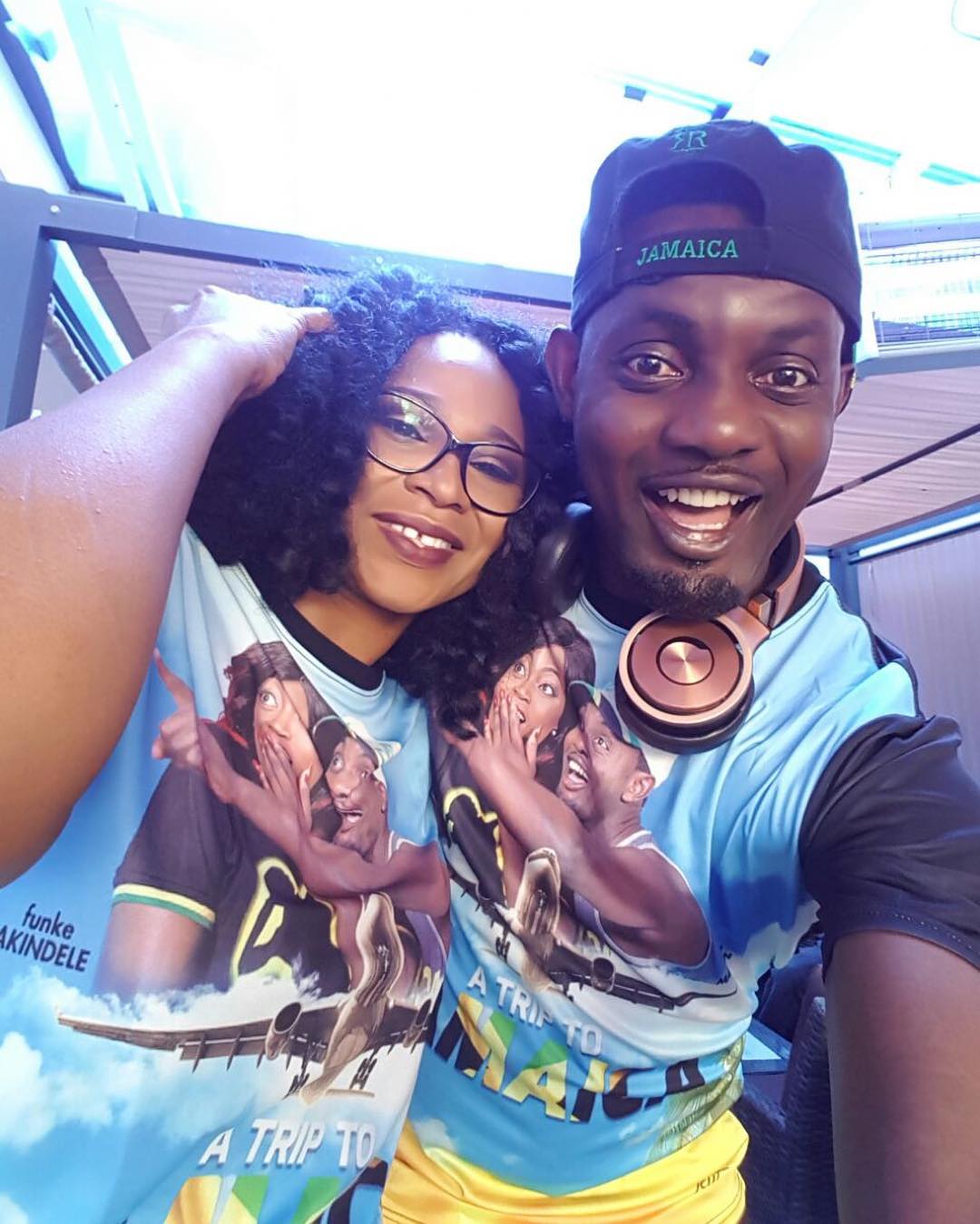 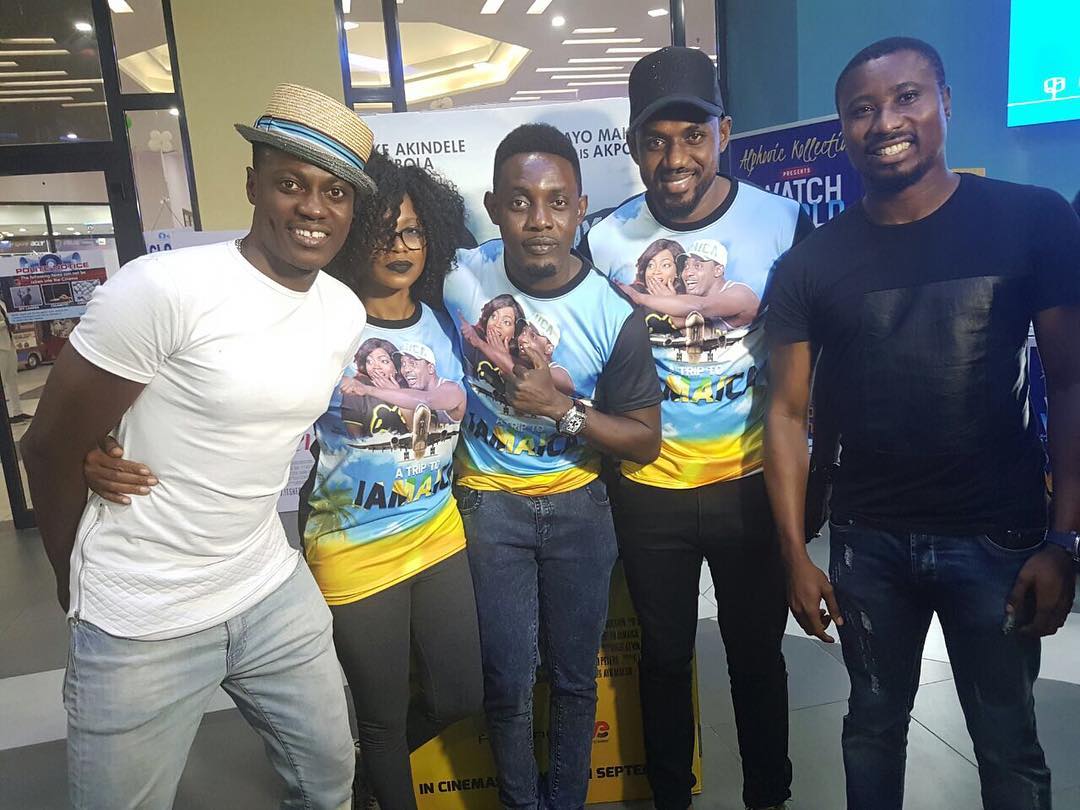 A Trip To Jamaica which is Ay’s sophomore film as a producer, premiered on September 25, 2016. Several big name stars featured in the movie such as Nse Ikpe-Etim, Ay, Funke Akindele, Chris Attoh and so many others you can’t wait to see. 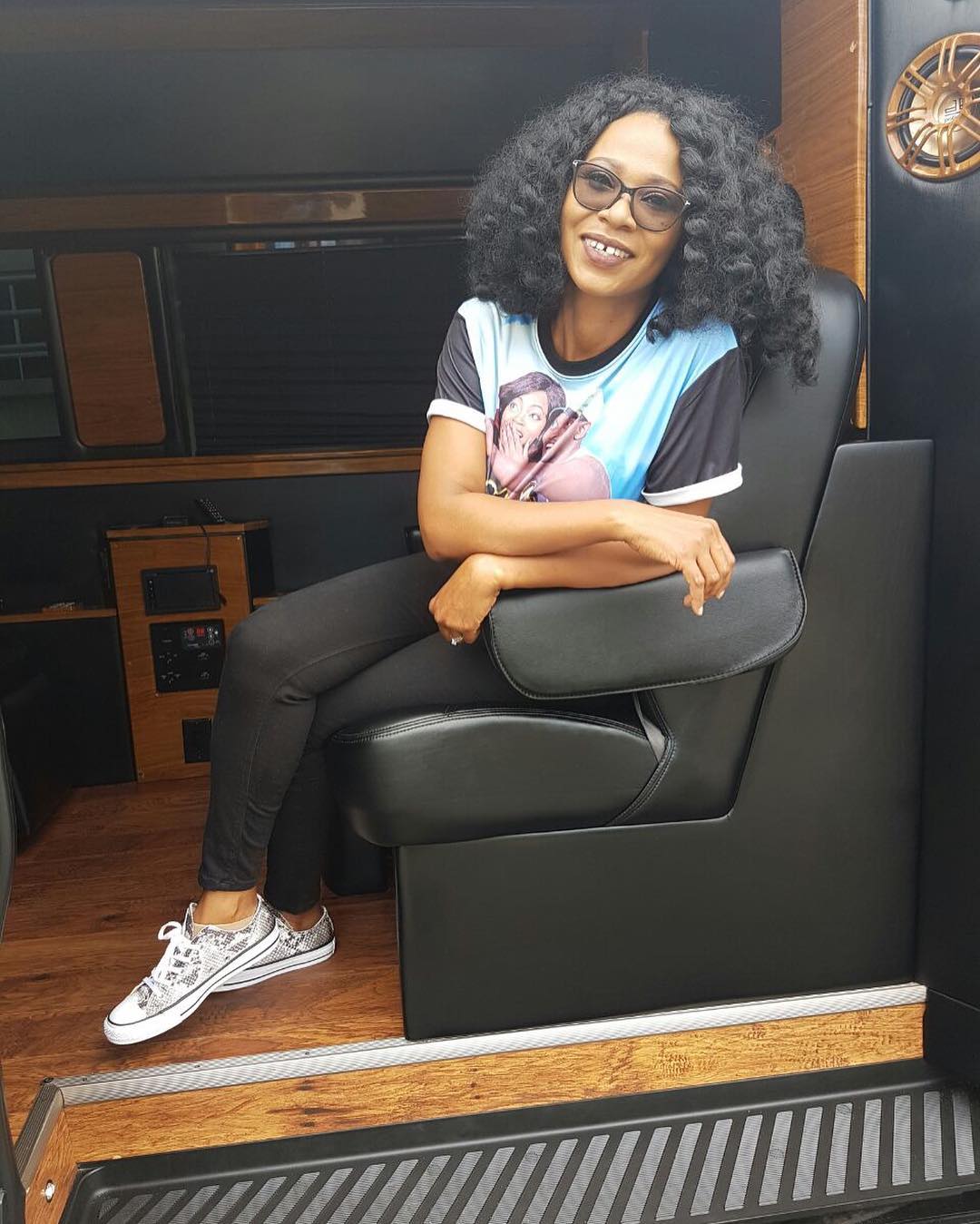 Singer Janet Jackson Officially Announces Her Pregnancy As She Shows Off Growing Baby Bump At 50! (Photo)