Trending News
Reactions As Yul Edochie Hails Himself As One...
Why I Love Acting – Juliet Ibrahim
M.O Bimpe Reacts After Seeing Her Husband Lateef...
“In whatever field You find Yourself, YOU MUST...
“Your Grace Na Follow Come” – Uche Elendu...
Rachael Okonkwo, Uche Elendu React After Their Colleague...
I Am Humbled By Your Love While Your...
My Mum Uses Her “Blessed Hands” To Make...
“God Took His Time With It” – Nancy...
“God Has Been Good To Me” – Nollywood...
Home Celebrity Gossip and News R. Kelly Accusers Receive Standing Ovation At Women’s Event In New York
Celebrity Gossip and News 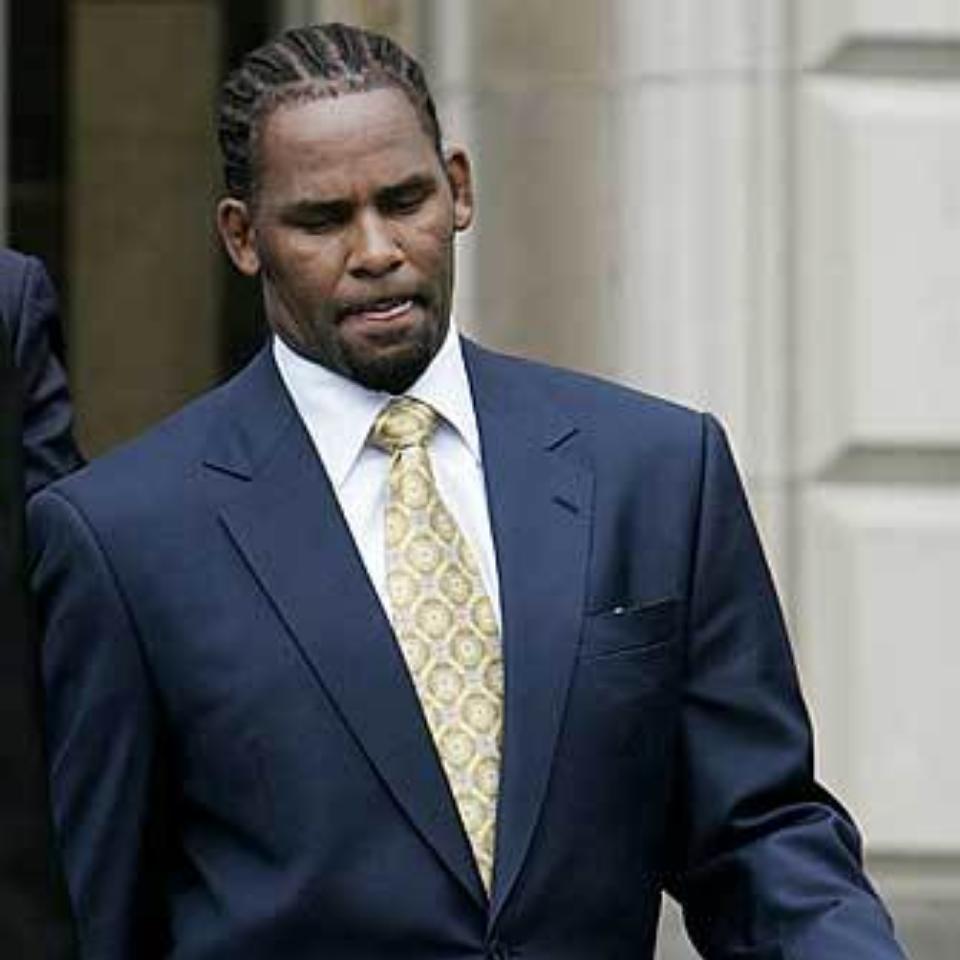 “My journey started two decades ago,” Van Allen said. “I met Robert at 17. I testified against him with the prosecution in 2008 — and rather than people believing me, they acted as if I was on trial. All that changed with ‘Surviving R. Kelly,” she said. “And I’m very glad to have [that audience] as the most important jury of all.”

McGee has already published a book detailing her life with Kelly which is titled No Longer Trapped In The Closet: The Asante McGee Story. She said, “I once was the die-hard fan of R. Kelly — if you said anything negative about him I would beat you up. I dated him for a little over two years — it was two weeks after I moved in with him before I met Robert: R. Kelly is the [performer], Robert is the devil. After I left, I knew I had to do something, so I contacted the parents of the girls who are in the house with him. I will continue this journey — I will not be silenced. My goal is to get one girl home one day at a time.”

R. Kelly survivor Kitti Jones: “There isn’t an age or a gender or a race, abuse has no limit…It can happen to anyone” #PowerOfWomenNY presented by @lifetimetv pic.twitter.com/EZMRQamKyd

On her part, Jones said, “Coming from a background in radio, I was always the voice of my community and I never thought that one day my voice would be silenced and fear would be instilled in me by my abuser. Because I was not underage, I was not [taken as seriously]. But standing for my truth was very important and it’s important that people know that abuse has no limit — you’re not exempt, it could happen to anyone. I want to thank Lifetime for giving us the platform to tell our stories. It’s been very empowering and liberating for us to know that we’re being heard.”

Meanwhile, it’s understood there is both public and private pressure for Cook County State’s Attorney, Kim Foxx, to handle R. Kelly’s case properly having been involved in the previous Smollett drama after the controversial dismissal of the charges.

Women, You Are Your Own Worst Enemy… I Truly Should Be A Man In My Next Life — Tonto Dikeh Reacts To Women Dissing Each Other In The #FvckYouChallenge

Chris Darden’s Daughter Thinks Her Dad Is Bringing Back Memories Of O. J. Simpson Over His Defense Of Nipsey Hussle Killer