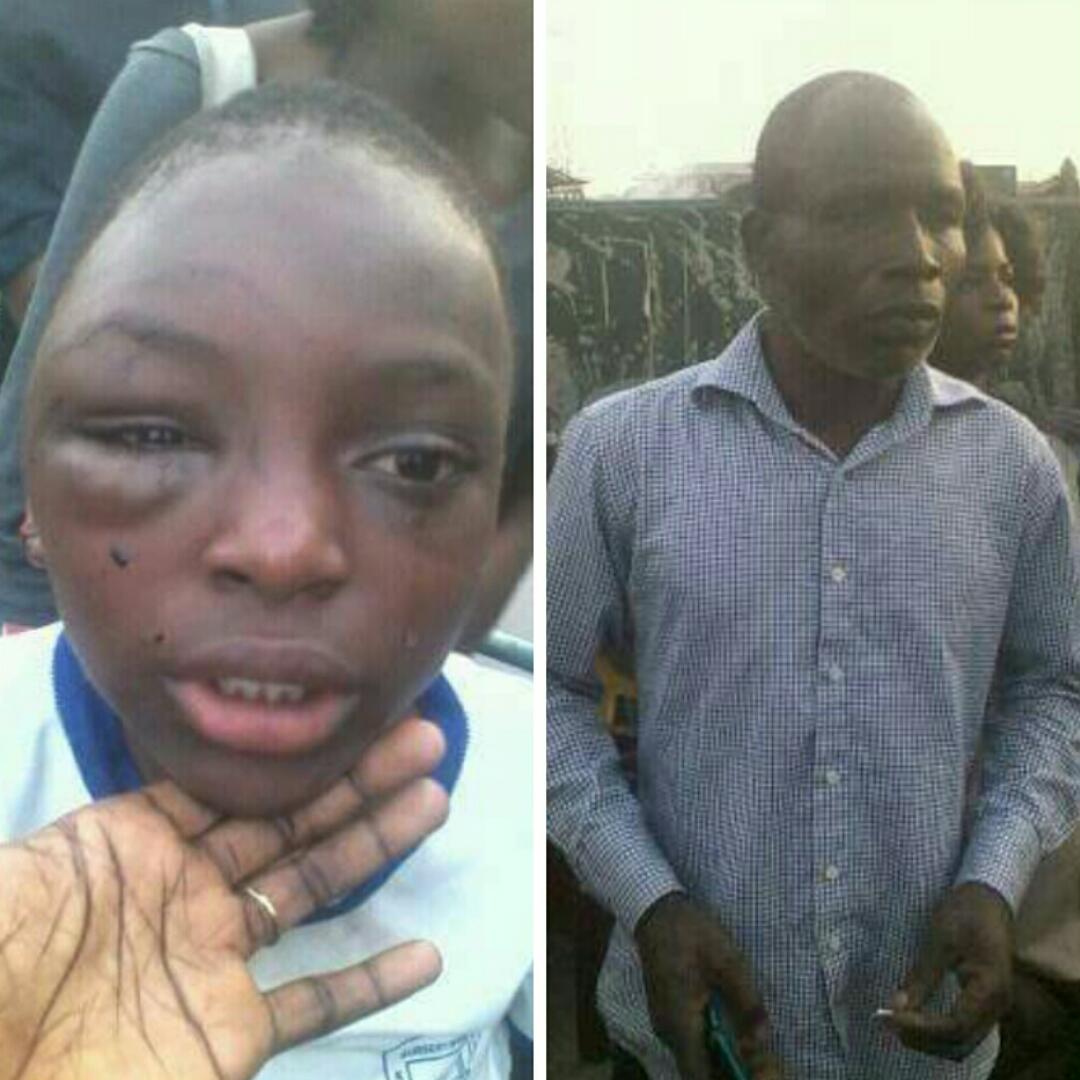 The rate at which some parents beat their children is alarming. A Facebook user identified as Aderemi Goncalves shared some photos showing a young girl, Seyi, who had suffered wickedness in the hands of her father. See how a father brutally beat his daughter in sickening child abuse. 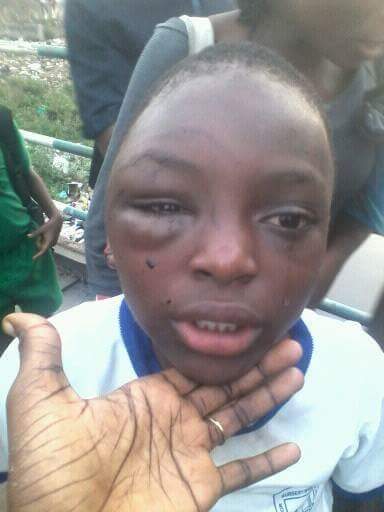 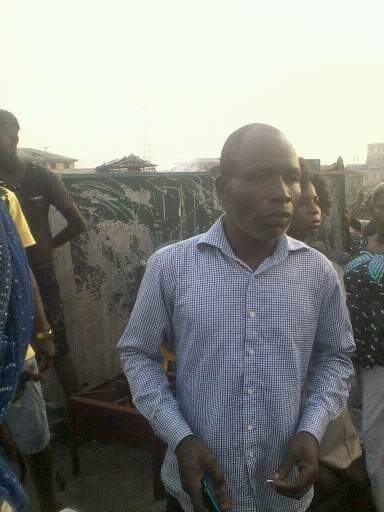 According to Goncalves, she was passing by Mile 12 area of Lagos when she witnessed Seyi being questioned about how she sustained such severe injuries. She then decided to join the conversation only to discover it was Seyi’s father who had beaten his own daughter. 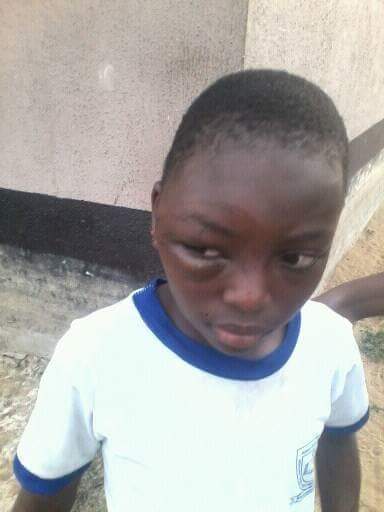 Read what the Facebook user Aderemi Goncalves shared on her page. She wrote: 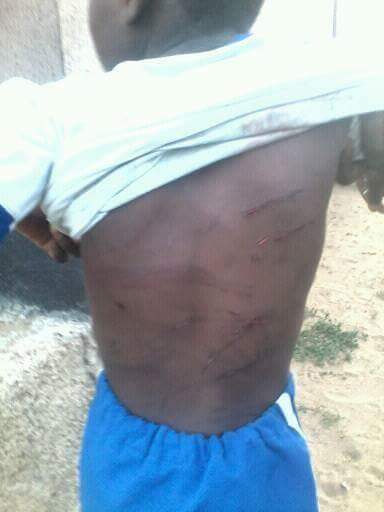 “Good Evening to you all. Today am suppose to go to early morning services for every first day in new month. on my way passing this little girl9years name Seyi was passing when one guy called her back and said who beat u like this so i follow her to her father when she said the father beat her,then i follow her and other people passing everyone come follow join.i con dey do like say i b commissioner wife(haaa) sayin what rubbish is this.This is Child Abuse that people will hear about it even internet will go carry am&paper. Although i call the Ketu divisional police so they are there now at the Human right Department but u know how naija is i dont know how d case will b now cos have left there.please the girl father is wicked he beat her all over her body i could not snap all.even reach her private.Help please.she as no mother again cause she died at 8days when she gave birth to d girl”.

READ ALSO:   Ini Edo Is Absolutely Stunning In These Photos 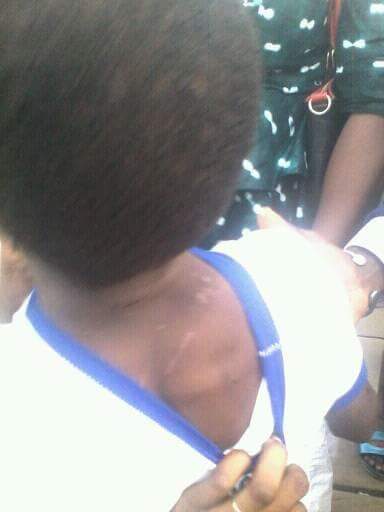 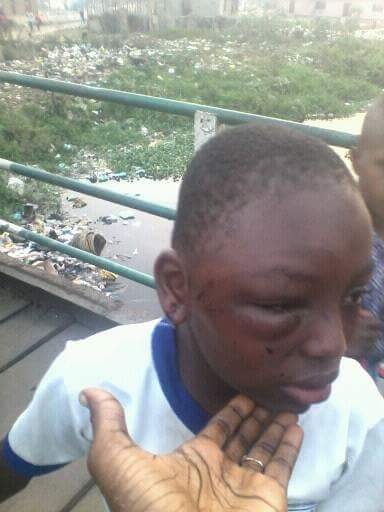 See How Unrecognizable Nollywood Actress Omoni Oboli Is In A Wig

Paul Onobluduakpo: Married Man Has Been Arrested After He Fingered And Harassed A 12-Year-Old Girl For Sex, Dragged To Court — “He suddenly grabbed me and put his finger inside my pant and I ran out of the room”

Wickedness: Man Rubbed Salt And Pepper Into His Housemaid’s Injuries For Failing To Fill Two Water Containers In Aba

8-Year-Old Maid Has Been Beaten To Death By Her Madam In Isolo, Lagos