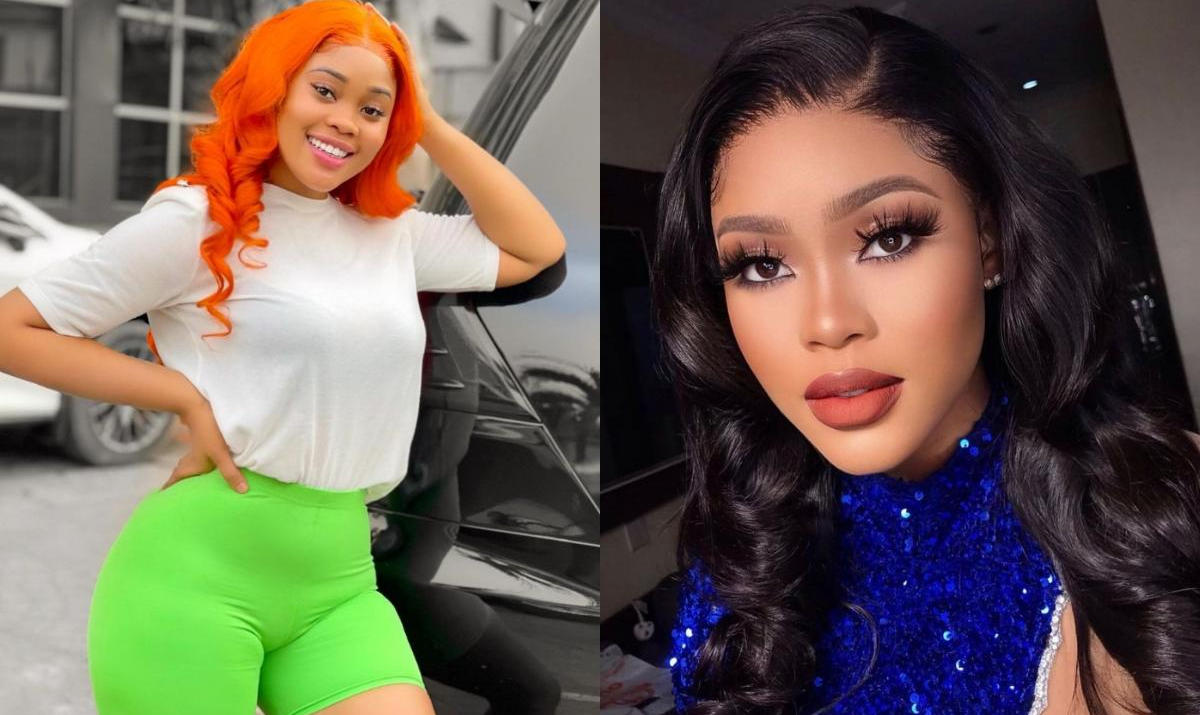 Chioma Nwaoha is one of the best upcoming Nollywood actresses in the industry today. The light-skinned beauty brings a natural feel to the characters she plays out in any given role.

This has endeared her to so many fans across the world with 719k Instagram followers (as at the time of filing this report) who look forward to her posts several times daily. They are never disappointed as the thespian steady delivers eye-popping content on the regular especially on set photos.

READ ALSO:   Oh No! Someone Tell Rick Ross His NOTORIOUS B.I.G. Tattoo Is Messed Up — Biggie Didn't Have A Beard! [Photo]

The movie star is currently on a new project, “The Contest” which she has been promoting via social media. Chioma Nwaoha takes up the role of “Natasha” and has already described the movie as “A must watch”.

READ ALSO:   Actress Funke Adesiyan And Her Huge Boobs Are Totally Laid Back In The Pool [Photo]

Jonas Izuegbu, the C.E.O Unas Movies, is the producer so you can expect nothing but the best. That he has Destiny Etiko steady appearing in most of his movies should tell you what to expect. If you follow the “Drama Doll” closely, then you will know that she always celebrates this filmmaker.

Anyway, check out the photos below. 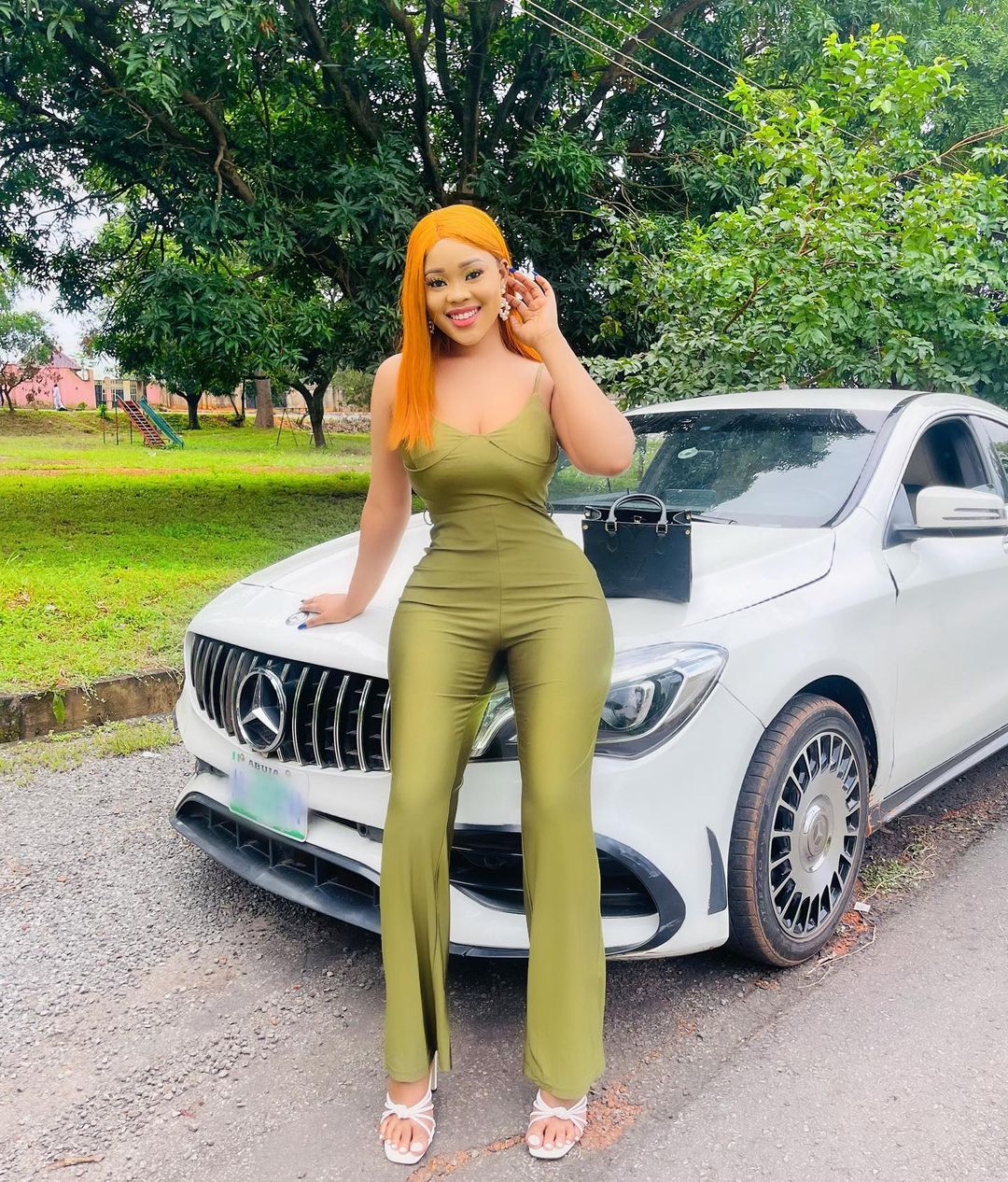 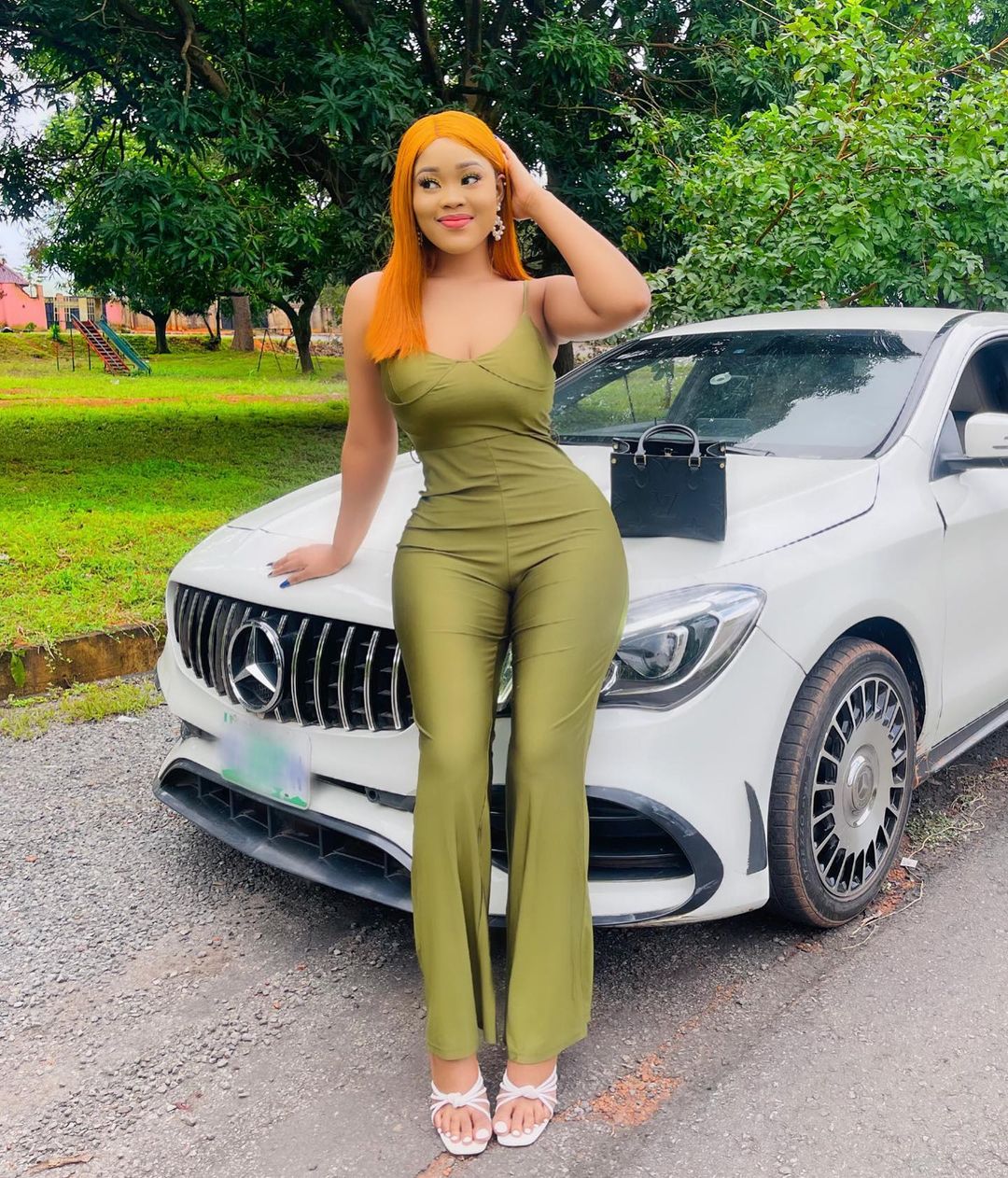 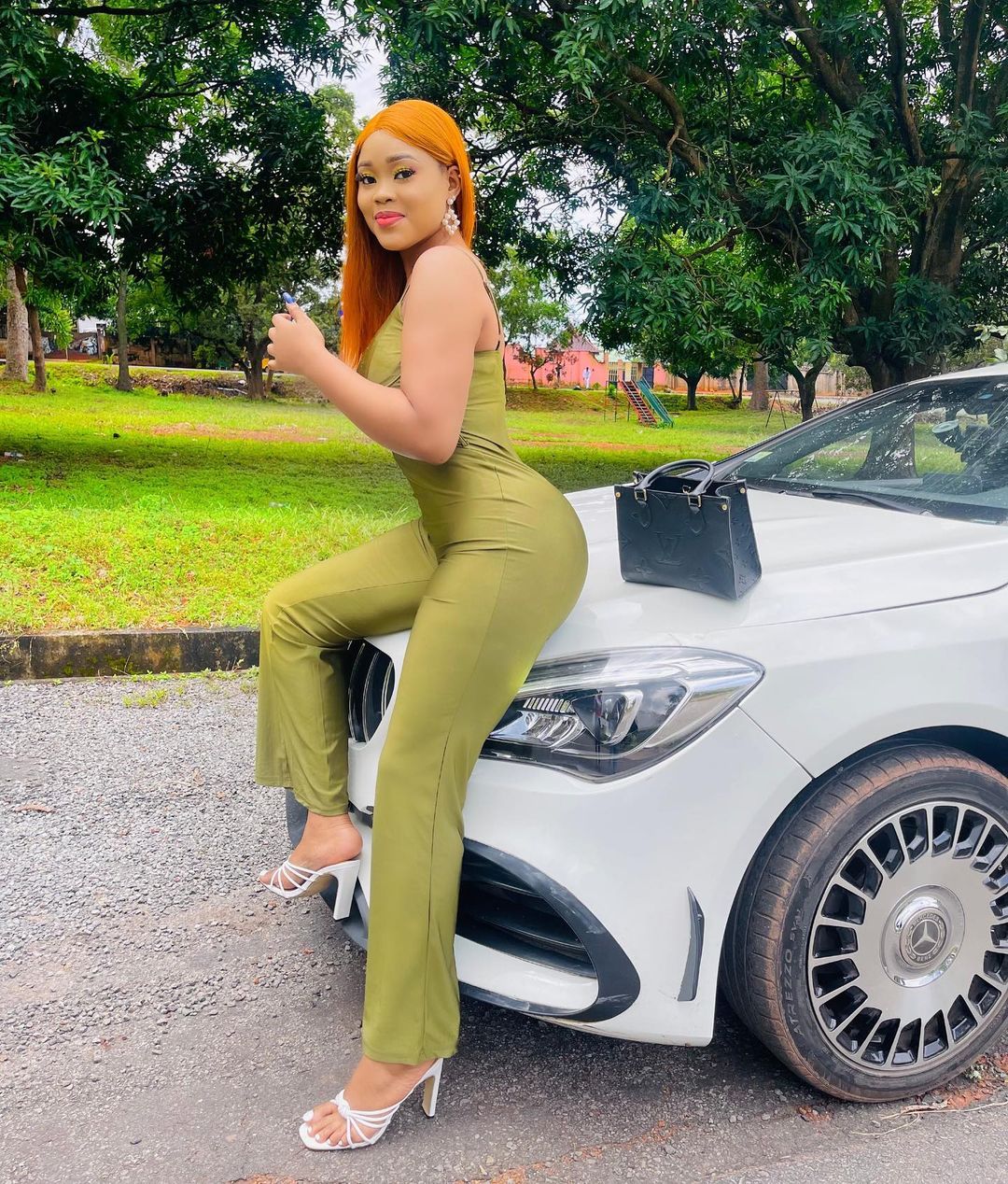