Trending News
“I’m An African Queen And My Time Is...
‘Teach Your Children That Joy And Happiness Is...
“Who Send Me” – Completely Exhausted Nollywood Actress,...
It’s Script And Art Eye Candy Working With...
Here’s How Uche Jombo Reacted To Rumours That...
“The World Is Never Going To Agree On...
“My Job Is Simply To Make You Laugh...
Hollywood Comes To Nollywood 2022: Patience Ozokwo Wins...
“It Takes Courage To Win” – Nollywood Actress,...
Adunni Ade Brilliantly Gives Advice On How Young...
Home Celebrity Gossip and News “Small Girl With A Very BIG GOD” – Tonto Dikeh Says As She Admits Loving It When People Doubt Her
Celebrity Gossip and News 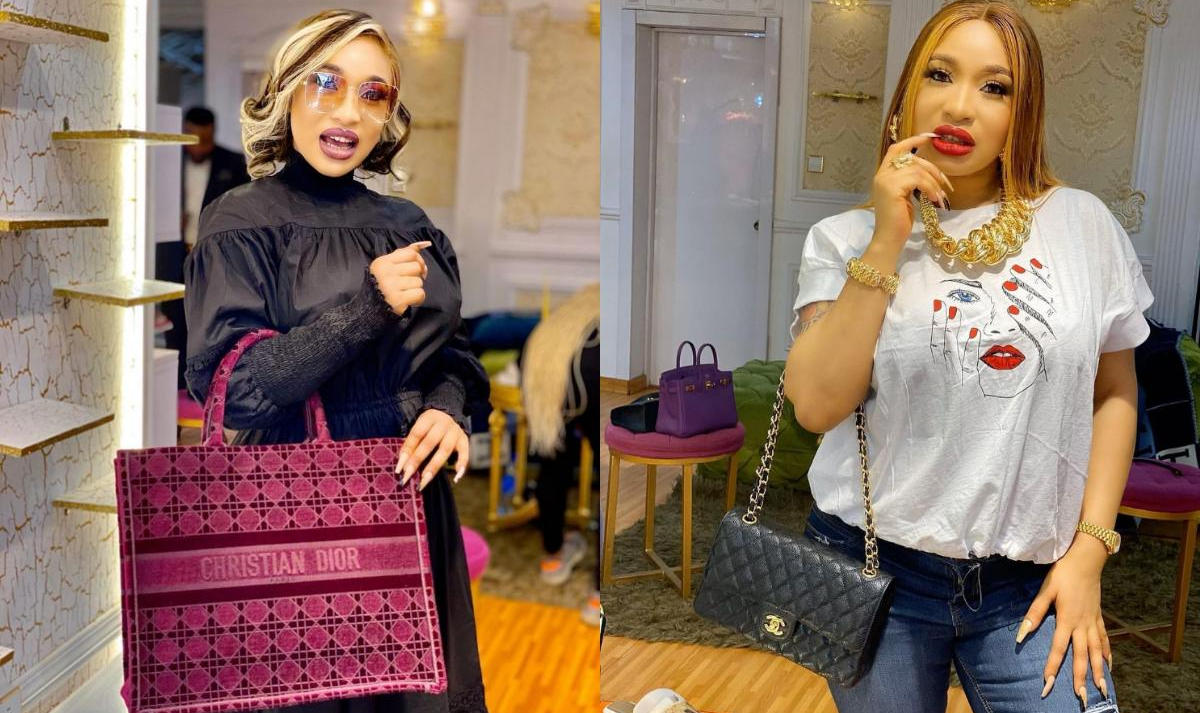 A lot of people don’t really find it funny when others underestimate them or show lack of sureness in activities concerning them but not Tonto Dikeh.

The controversial Nollywood actress has just admitted via her Instagram page that she loves it when people approach her with doubt and she has her reason.

“I love it when people doubt me, Cause at the end I always Laugh last…”

Nollywood actress Annie Idibia has put her husband, Tuface, in the spotlight after mocking him for getting tired after going on a couple of dates to find his extra special for Valentine after she denied him.

If you recall, the thespian told 2Baba in an earlier post to find someone extra special because she already has one who is very rich. She told the father of her daughters that she had already finalised plans with the mystery man which means she will not be there for him.

The singer has decided to heed the advice his wife gave him. He has gone on some dates to try to find that extra special person for Valentine. However, he appears to be tired already and we would not be surprised if Tuface was turned off as a result of the behaviour the ladies showed. 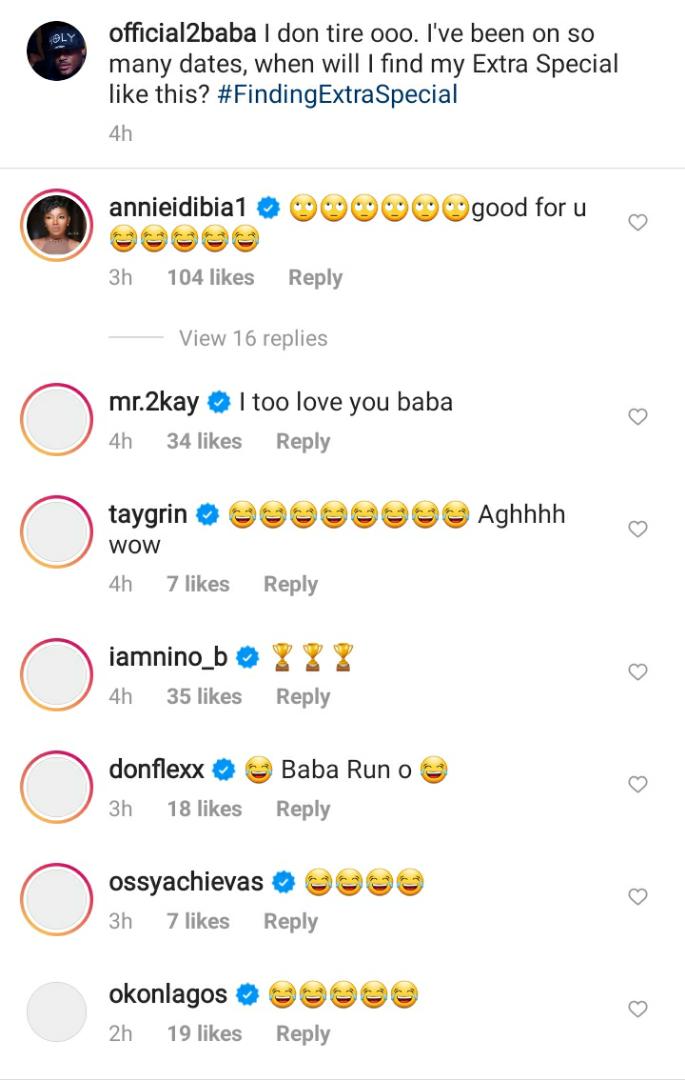