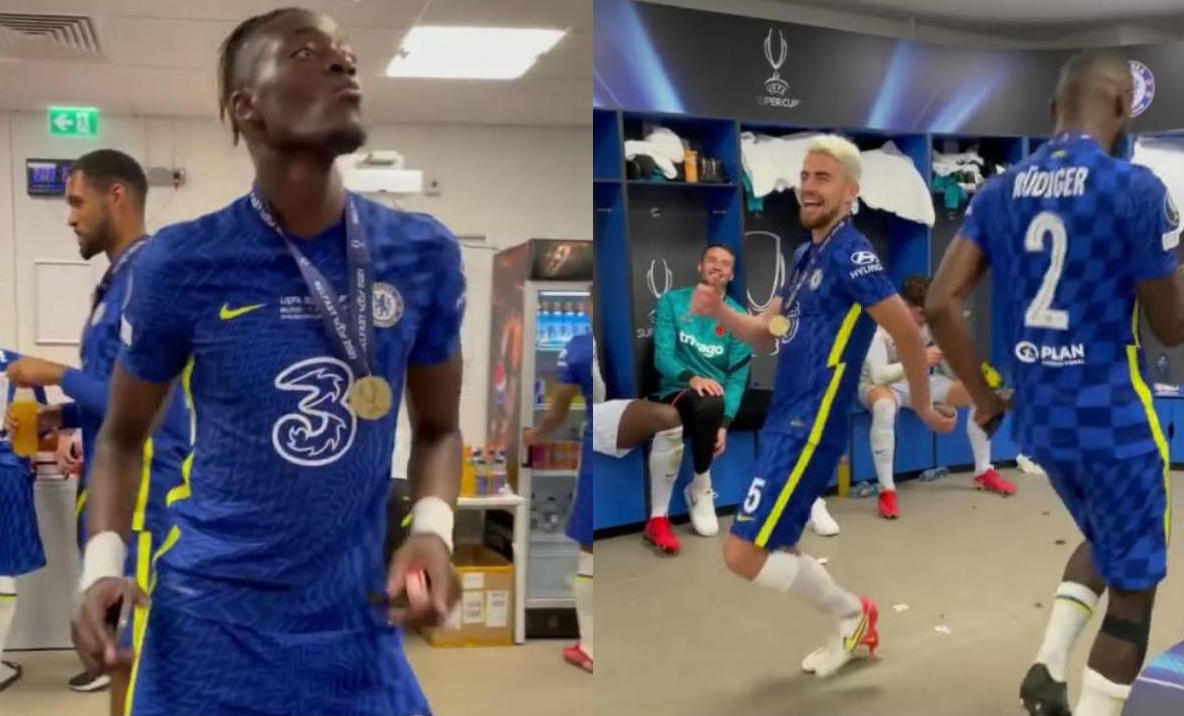 Chelsea FC have won the UEFA Super Cup after defeating Villarreal CF at Windsor Park in Belfast on Wednesday with a 6-5 penalty shootout victory. The match ended 1-1 after 90 minutes so they got into extra time and eventually, penalties which ended with a 6-5 victory. 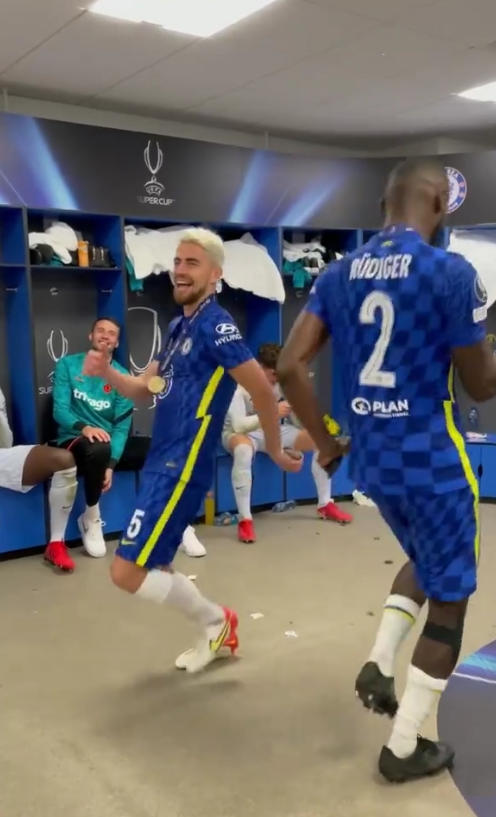 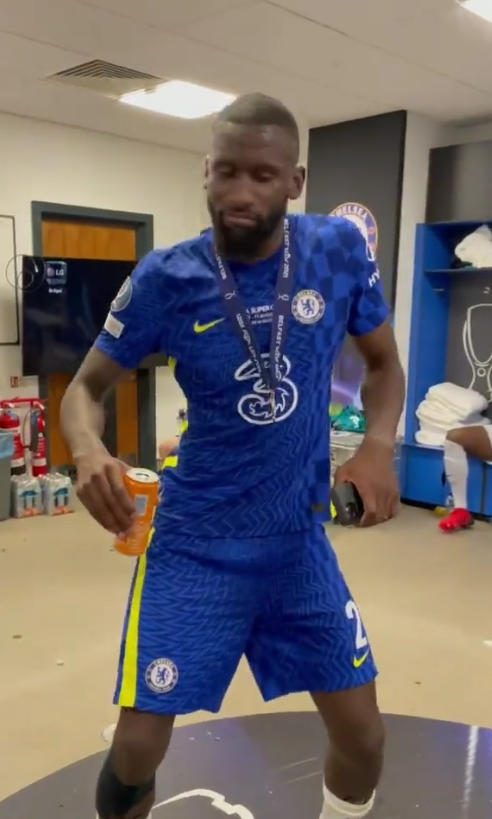 READ ALSO:   It Ain't Only About “Chess Moves“ - Chika Ike Says Amid Speculation That She Is Pregnant For Regina Daniels' Husband, Ned Nwoko 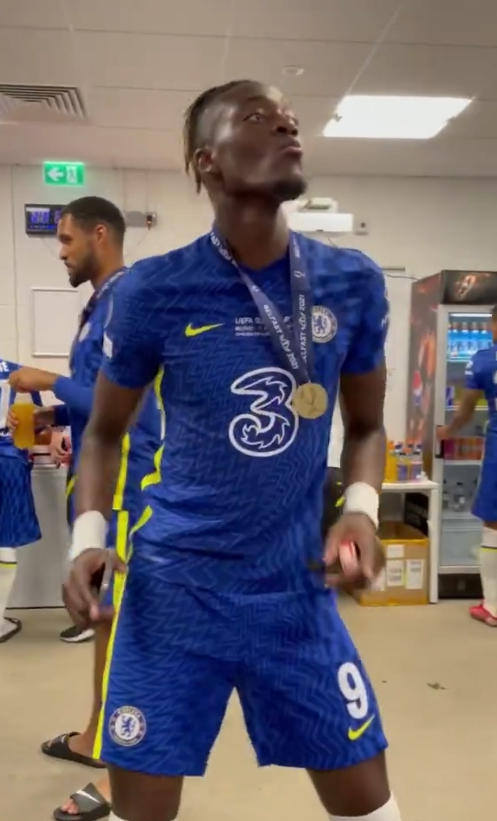 You can tell how important the match was to the lads as it will help kick-start the new Premier League season with much confidence. 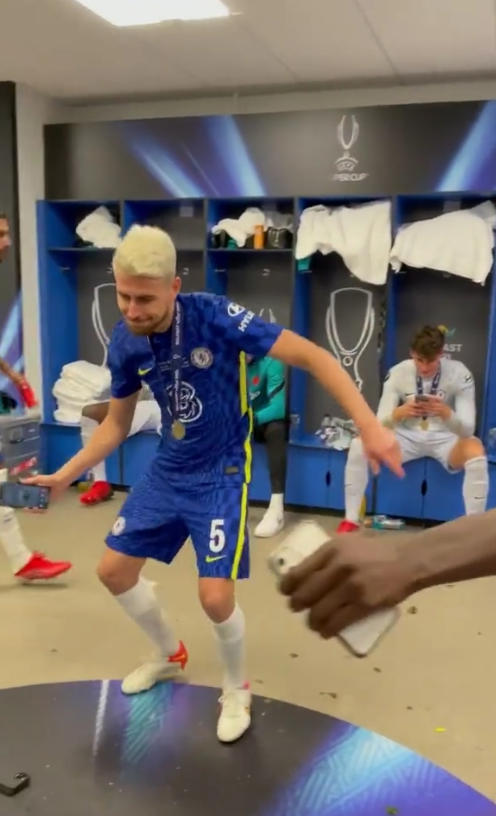 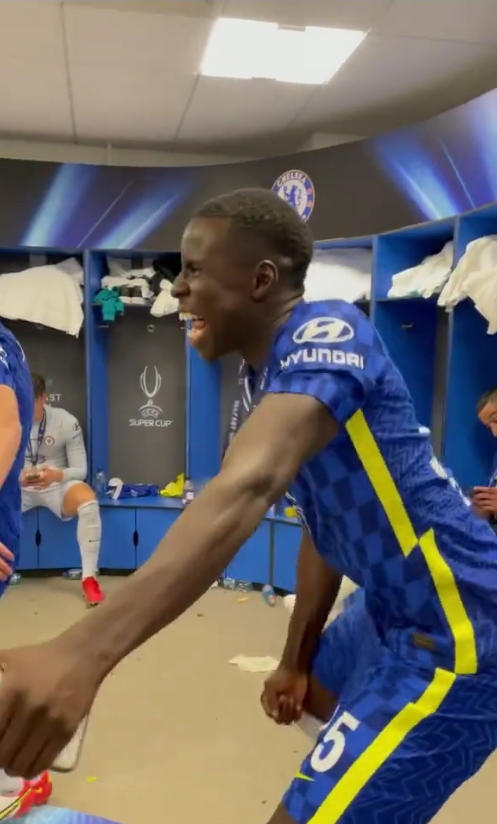 You can watch the video below as shared on the official Instagram account of Chelsea Football Club.

Meanwhile, who was the best dancer?

“Be Nice To People, You Don’t Know The Battle They Are Fighting” – Nollywood Actress, Esther Audu Ojire