Trending News
“Don’t Be Pushed By Your Problems, Be Led...
“God Came Through For Me” – Nollywood Actress,...
“I’ve Always Had To Give Extra To Attain...
“You Cannot Call On The Name Of God...
‘I Believe It Is My Season And My...
“Hair Doesn’t Define Me, Either Way I’m Pretty”...
“Love Yourself, Life Will Be Fine And Happy”...
“Never Allow Anyone Steal Your Joy Or Happiness”...
“There Are Far Better Things Ahead” – Popular...
If You Tell My Sister To Stop Calling...
Home Celebrity Gossip and News ‘#WeDontKnowYou’: Mariah Carey Finally Breaks Social Media Silence Amid Breakup Rumours
Celebrity Gossip and News 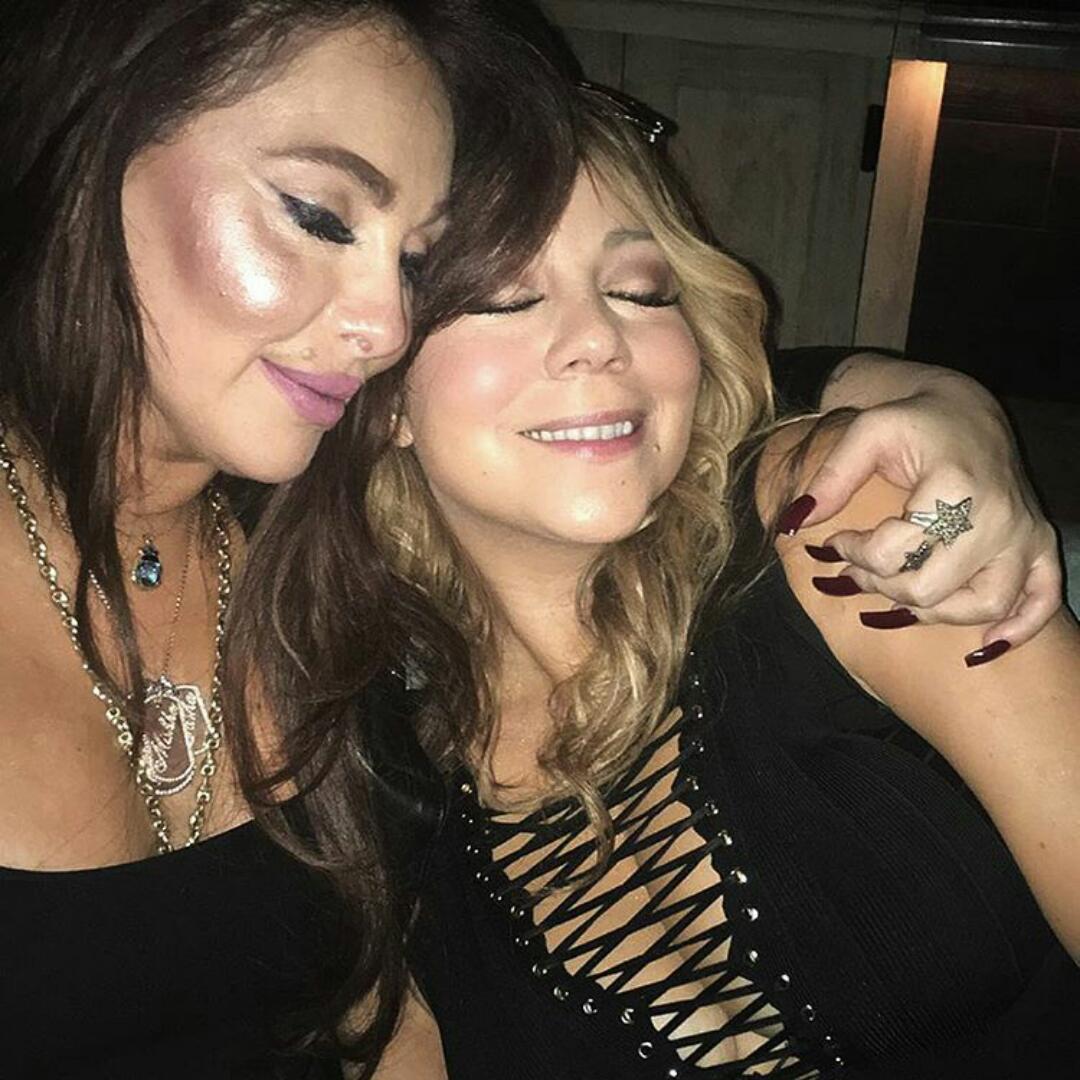 Mariah Carey, 46, finally breaks social media silence and just won’t let any breakup with James Packer ruin her Halloweekend. The singer took to Instagram to post a photo of herself dressed in a cleavage-bearing black lace-up top and sharing a tight embrace with a pal. Mariah captioned: 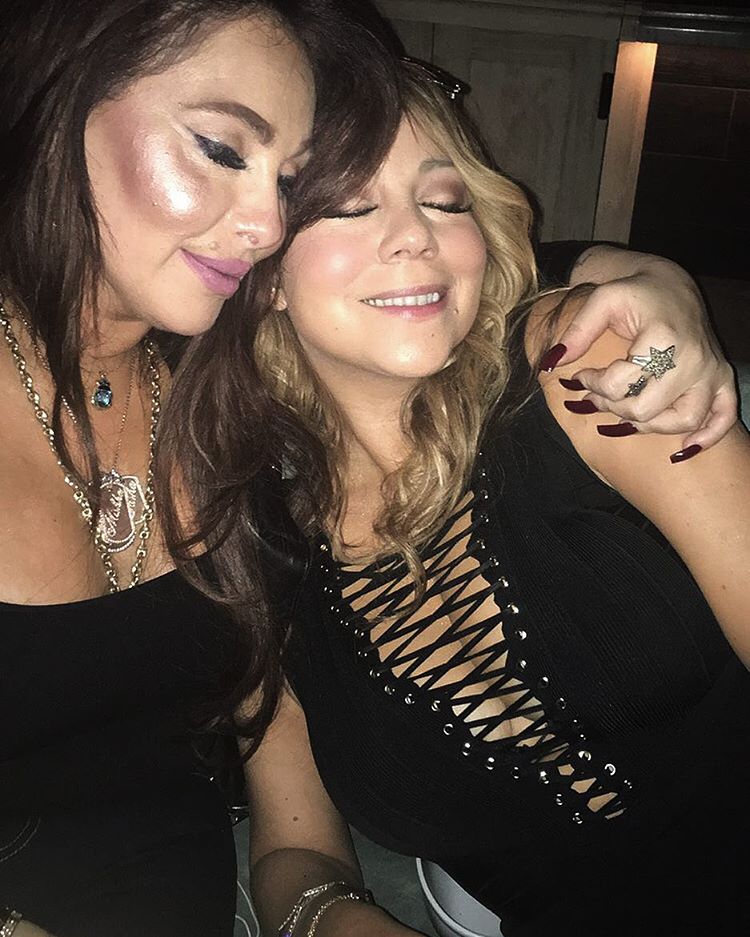 Just incase you don’t understand Mariah Carey’s post, the singer is referring to the Australian magazine Woman’s Day, which reported on her breakup from the Australian billionaire and with an article titled, “IT’S OVER: James Packer dumps Mariah Carey.”

READ ALSO:   Are You Sure It's The God That Created Other Girls That Created You - Love-crazed Nigerian Man Asks Luchy Donalds, She Responds

The magazine then goes on to write about about Carey’s alleged wrongdoings in her relationship with Packer. Meanwhile, Carey shows the love she has for her fans who she describes as “lambs”. The singer’s hashtag “Australian lambs,” refers to her loyal followers living in Australia. 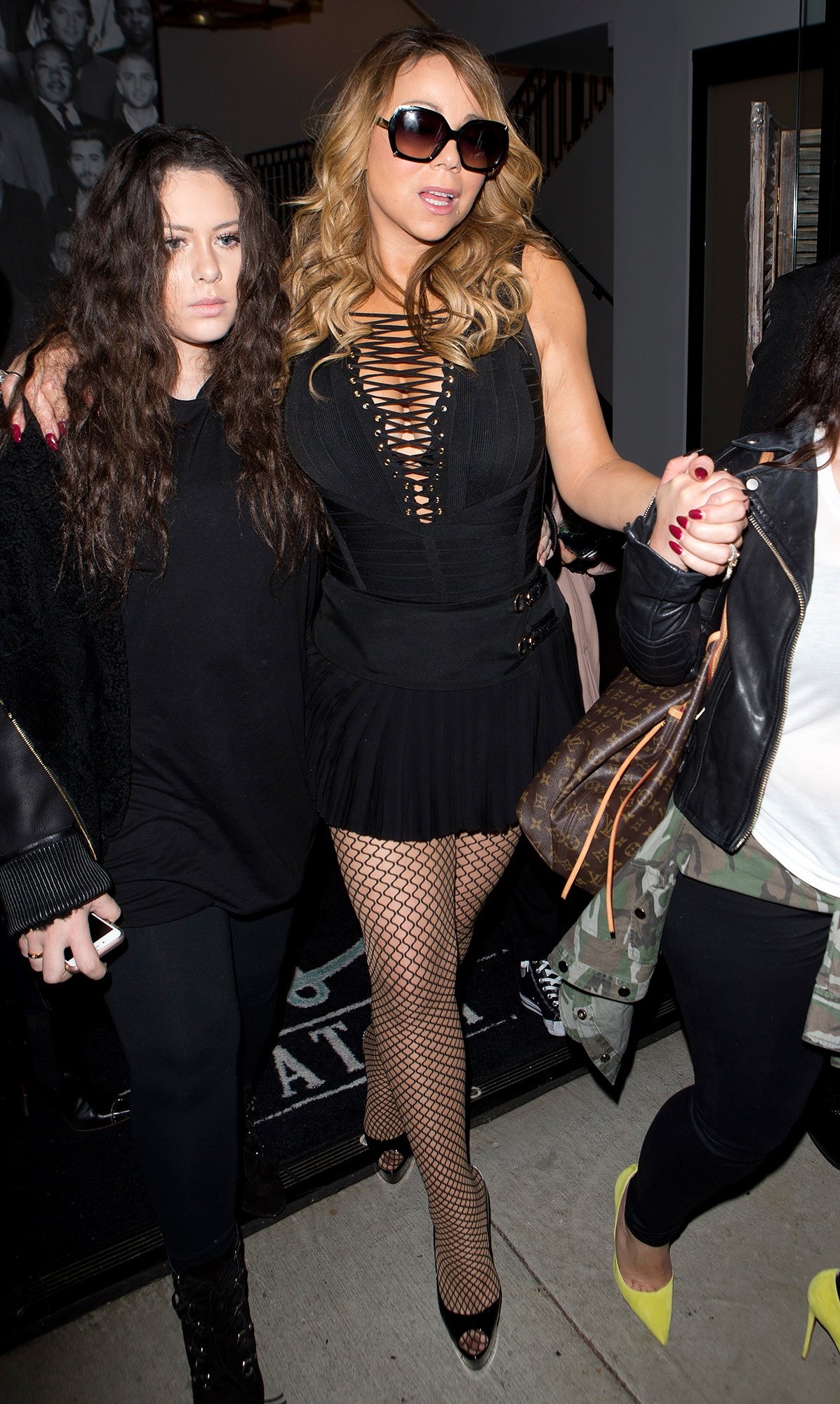 According to People, Mariah and James actually split last month during a vacation-gone-wrong in Greece. It’s understood that the singer gathered together her friends, including the backup dancer Packer was reportedly jealous of, for a night out at Nobu on Thursday. It didn’t just end there with the dancer as Mariah was spotted again on Saturday night with the same guy and the two got dinner at Los Angeles’s Catch restaurant with a group of girlfriends.

READ ALSO:   It Has Been Over 15 Years I Carried A Baby On My Back - Nollywood Actress Luchy Donalds Discloses 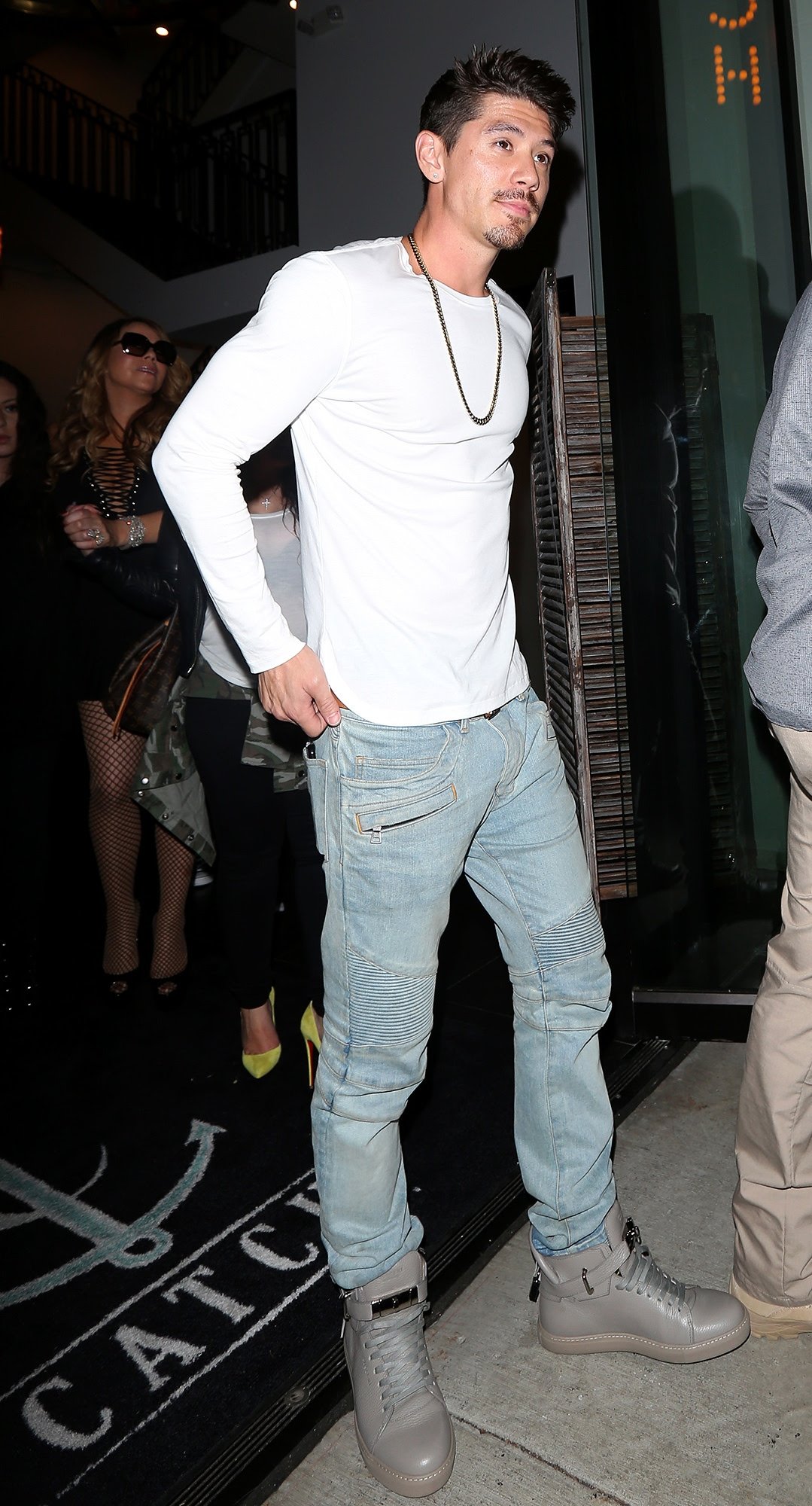 Since the pair brokeup, different reasons have been circulating about the actual reasons. It’s gathered that a source close to Mariah claiming the split was directly related to the mogul’s mental health.

“James has not been in a mentally healthy place. His behavior was not a desirable situation for Mariah so she unfortunately had to leave him.”

READ ALSO:   Actress Kemi Korede Celebrates Daughter Temidara Ojo On 12th Birthday - "Thank You For Coming Into My Life And For Fulfilling Me"

Also, it’s understood that a source from Packer’s side refuted the allegations, telling People that it’s “typical Mariah to just twist things that don’t sound good to her. They split because she has issues. James is definitely an oddball, but a brilliant great guy. To put her issues on James is ridiculous.”

“James is very private, and doesn’t need the media to be successful,” the Packer source said. “He doesn’t want to be a part of Mariah’s reality show.”

Immaculate Conception? “Growing Up Hip Hop” Star Angela Simmons Branded A ‘Liar’ For Claiming To Be A Virgin Until The Night She Got Pregnant (Video)