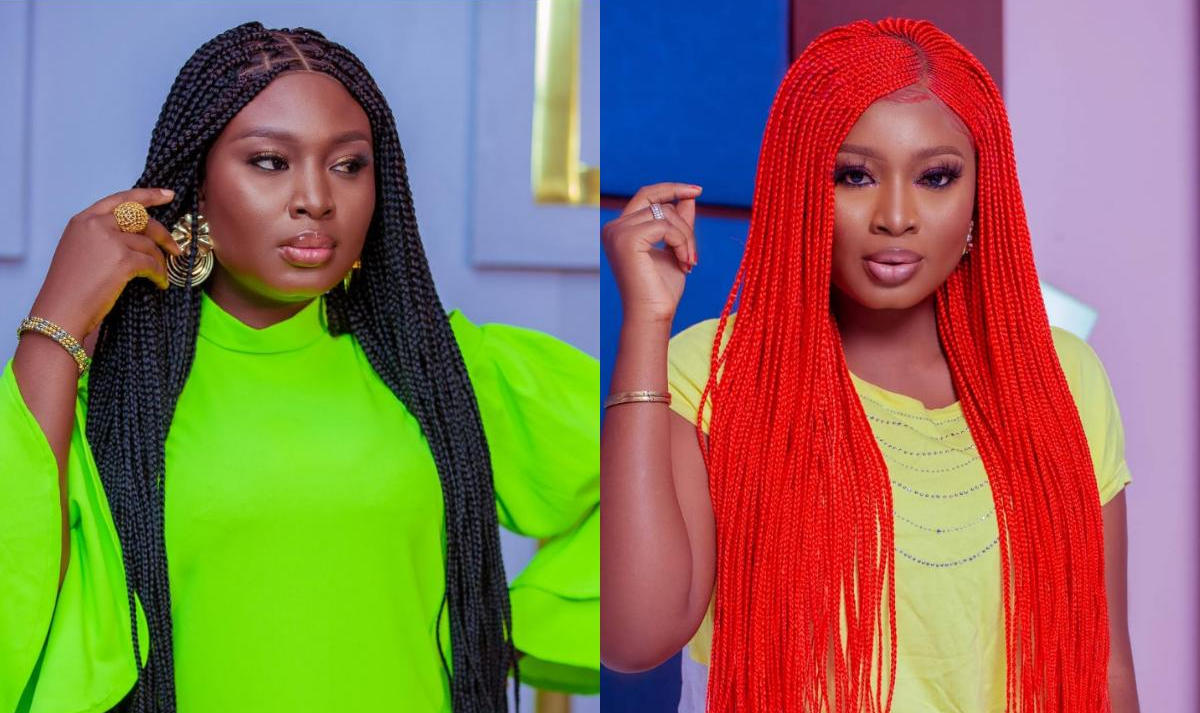 A lot of people choose to underestimate their own potential to achieve greatness by not going all out for it.

To achieve success, insecurity and fear must be relegated permanently to the background while courage, positive mindset, persistence and s acrifice must take over your mentality.

The fear of failure has rendered a lot of potential goals paralysed at its initial stage.

The popular actress also encouraged her fans to watch THE COKERS and even disclosed that Part 2 is already out on YouTube.

In other news, MO Bimpe recently opened up about her love life with Lateef Adedimeji. She said:

READ ALSO:   "Our Fame Will Always Work Against Us" - Mercy Johnson Okojie

“Well, Mo-bimpe can be pregnant tomorrow but as we speak right now, I am not pregnant.

“I don’t know, you know a lot of people just feel that when you are preparing for a wedding, they believe that you are doing that simply because you are pregnant. That’s the kind of society we are.

READ ALSO:   "My Kids Will Never Forget That Mummy Left Everything Behind For Them" - Mercy Johnson Okojie

“They may think that why did he want to marry her if not pregnancy? You know how rumour mongers reason. In fact, that’s the comment I have been getting on my page. It is because she is pregnant that is why they came up with the wedding plans. For now, I am not pregnant.”

‘If You Want To Be Happy, Do Not Dwell On The Past’- Nollywood Actress, Georgina Onuoha

Destiny Etiko, Chizzy Alichi, Others React As Chinenye Nnebe Celebrates Success Of Her Movie, “The Nanny”